After opening remarks by WSCC President Fredie Kay, and an introduction by Boston City Councilor-at-Large Ayanna Pressley, moviegoers were treated to the story of the unsung African American women mathematicians who worked for NASA, and their critical role in recently deceased astronaut John Glenn’s mission to be the first American to orbit the earth.

Set in Virginia, the locale of the Langley Research Center, in the Cold War 1960s, the film reflects the intersection of the Space Race, the Civil Rights movement and the quest for gender equality, through the day-to-day lives of pioneering African American women. Behind every Alan Shepard, John Glenn and Neil Armstrong, there was a Katherine Johnson, Mary Jackson or Dorothy Vaughan, to name just a few. 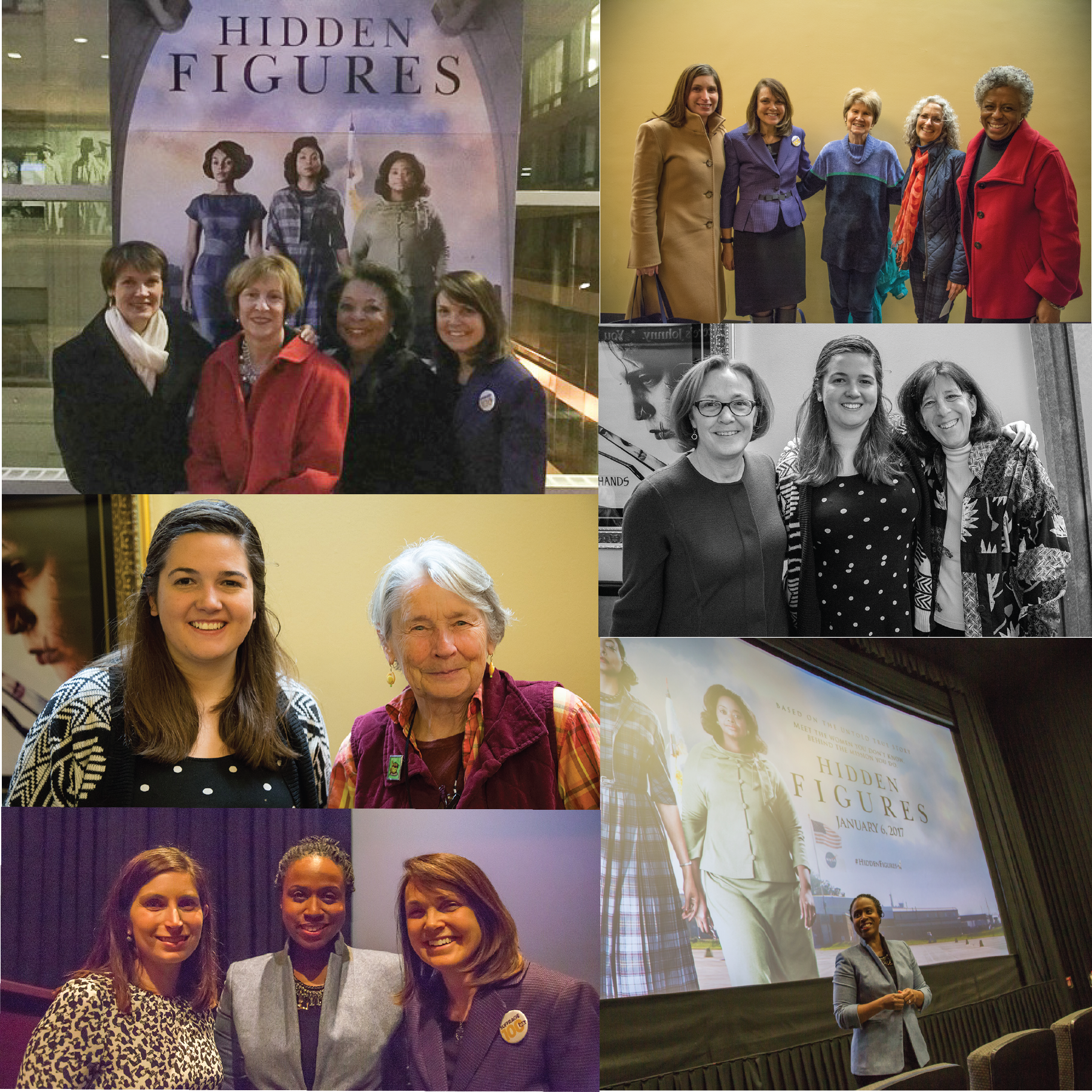