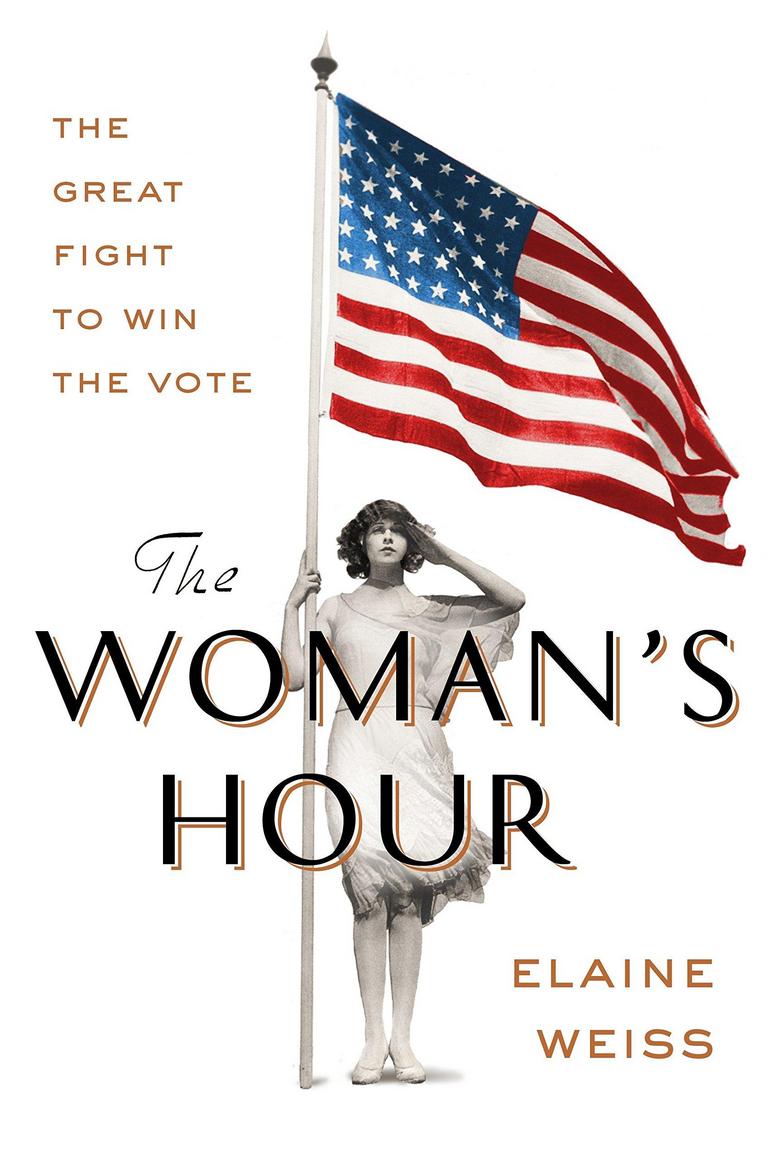 It is the summer of 1920, and in the sticky Southern heat, the state of Tennessee is on the national stage as it never was before. With thirty-five states having ratified the Nineteenth Amendment and twelve rejecting it, Tennessee has the sole power to change history and give women the right to vote. As men and women on both sides of the debate fight against the backdrop of business, race, and morality, the future of the nation hangs in the balance.

We are pleased to welcome author Elaine Weiss to discuss her book. Join us to dive deeper into the final days of the suffrage debate, described as “a vicious face-off replete with dirty tricks, betrayals and bribes, bigotry, Jack Daniel’s, and the Bible.

Book Group meetings are just $5 while on Zoom!