On Friday, December 1, 2017 a full house at the Landmark Theatres in Kendall Square assembled to support the Women’s Suffrage Celebration Coalition (WSCC) and to experience the film The Divine Order.

WSCC Founder and President Fredie Kay welcomed the crowd, expressing appreciation for support of this event by the audience, our sponsors, the film’s U.S. distributor, and the hosting movie theater. Fredie dedicated the evening to all our mothers and to Sylvia Ferrell-Jones, President and CEO of YW Boston for the past 10 years, who passed away just days before the event.

At the conclusion of the movie, the sold out crowd rose to its feet and gave director Petra Volpe a sustained standing ovation.

After the applause died down, Ms. Volpe answered questions from WSCC board member and moderator Sara Rubin and from the audience, treating viewers to her unique director’s perspective and insights. 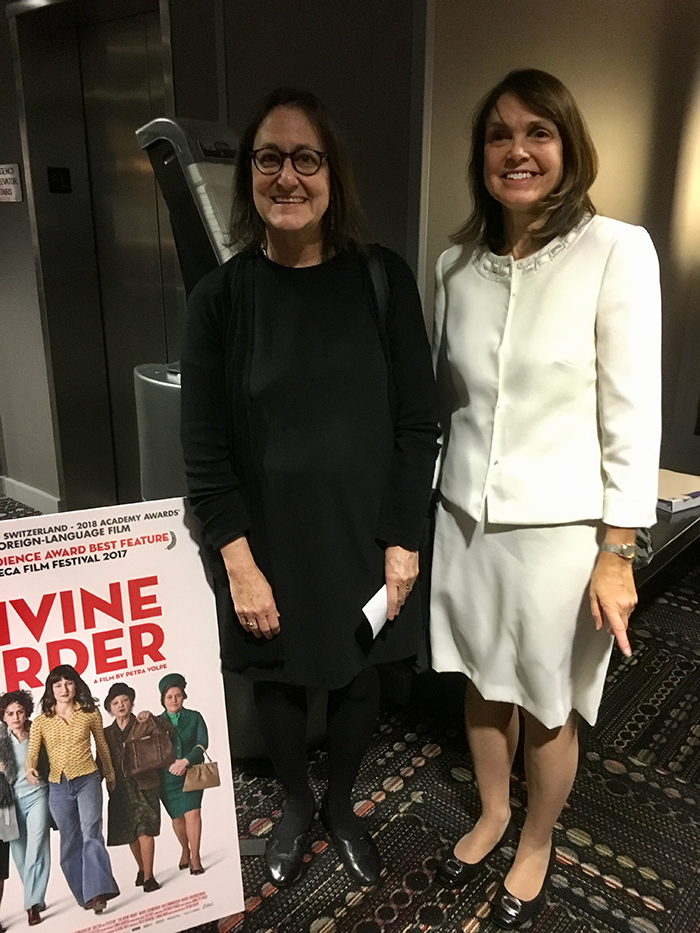 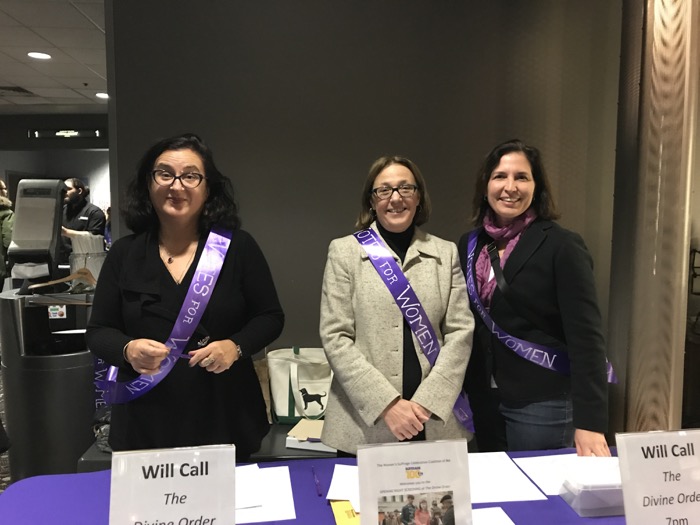 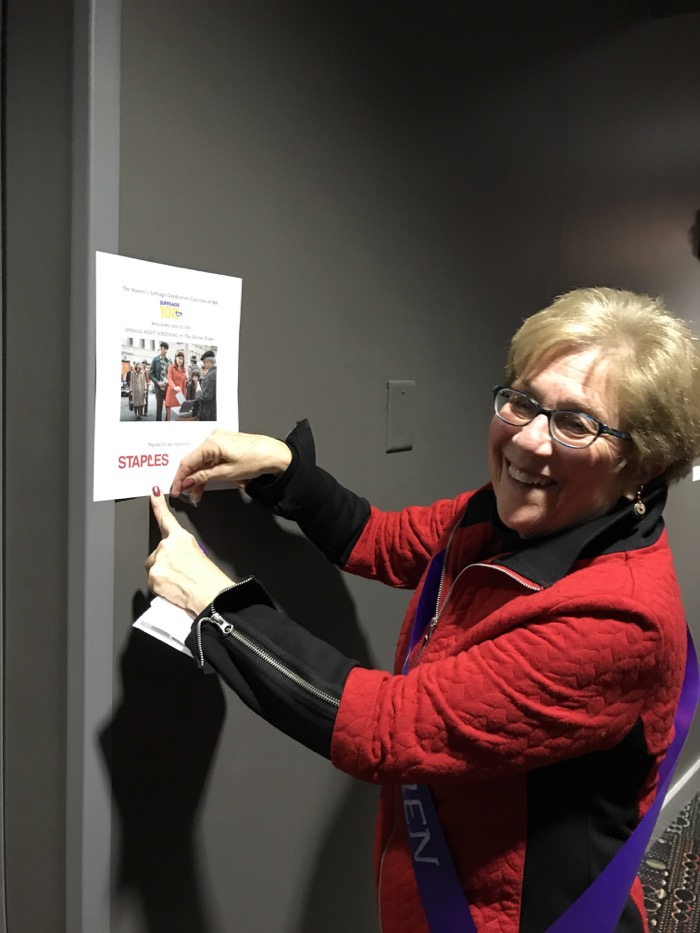 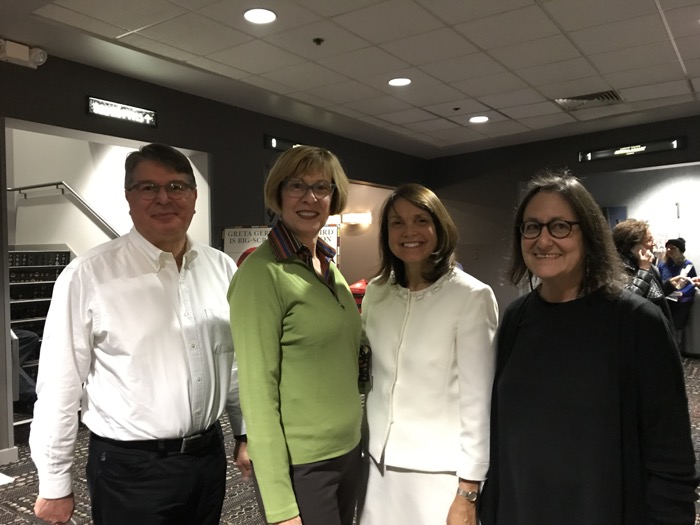 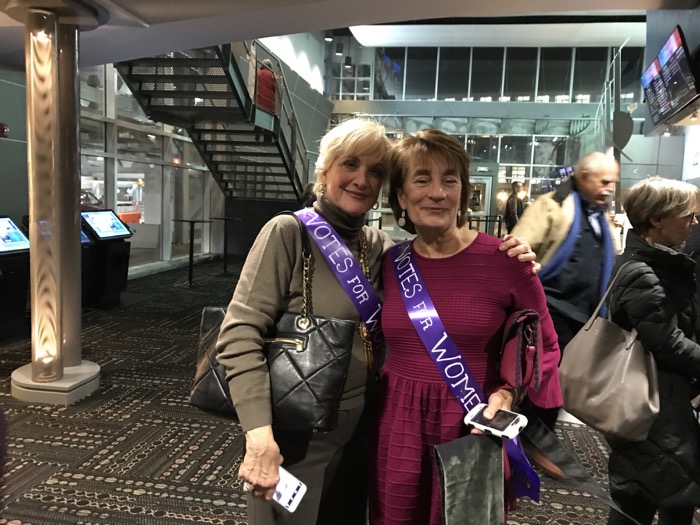 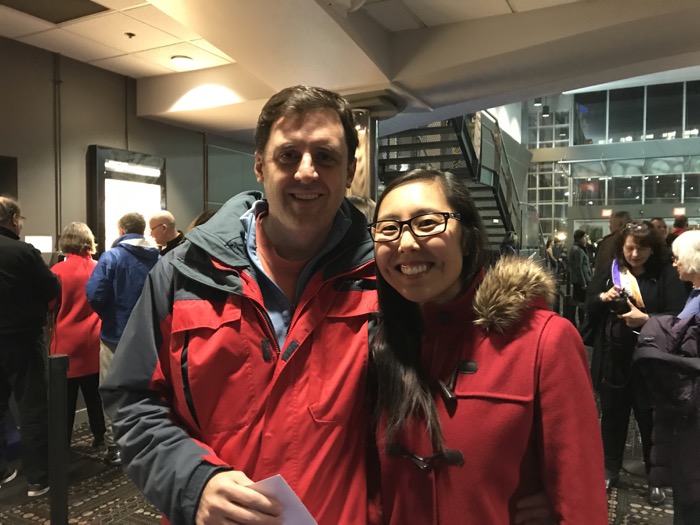 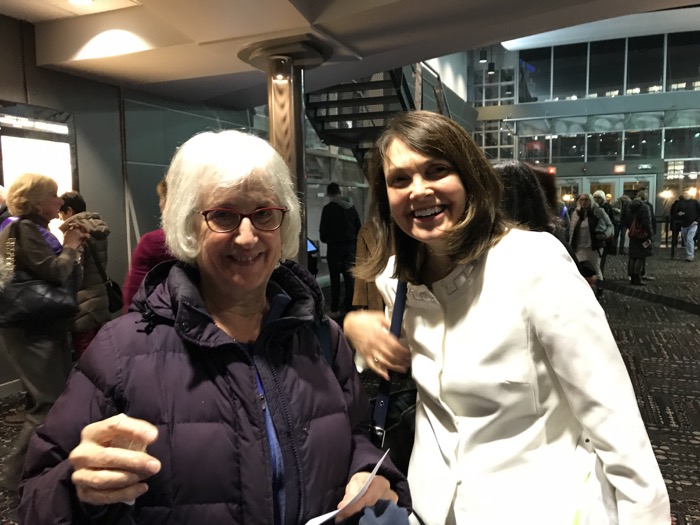 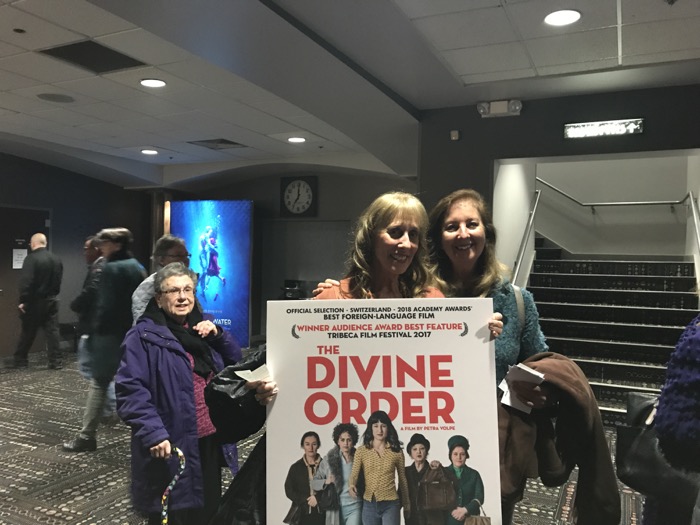 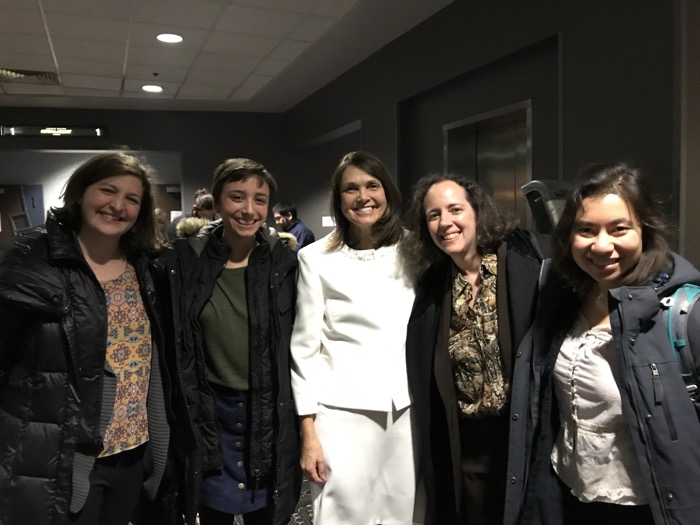 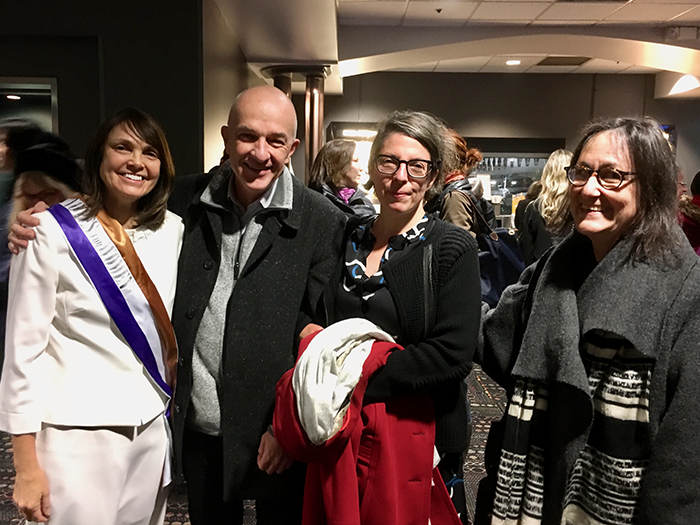 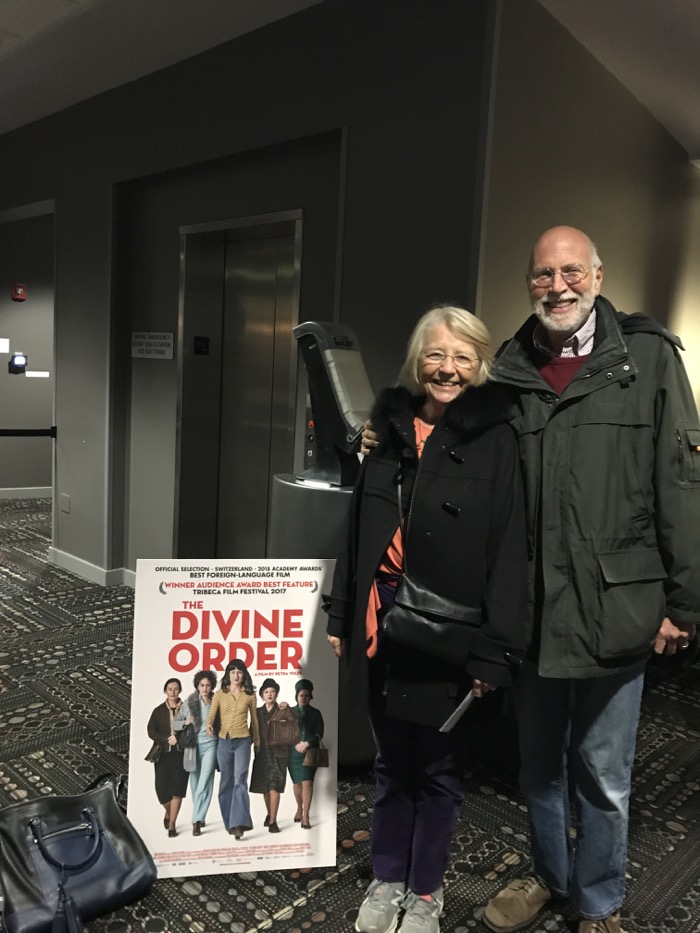 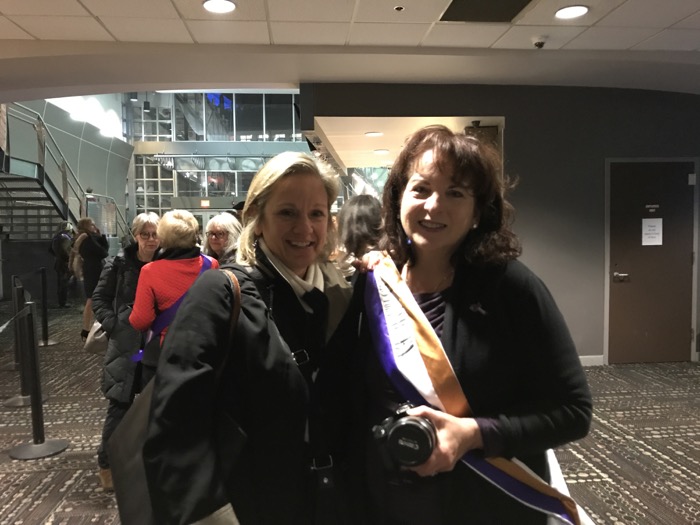 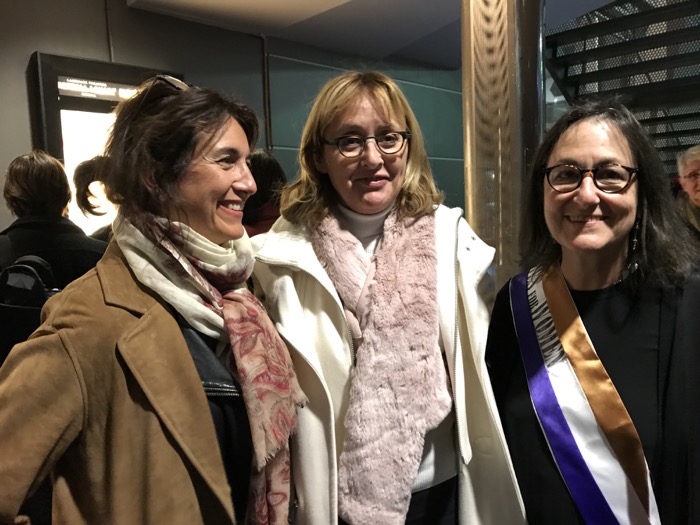 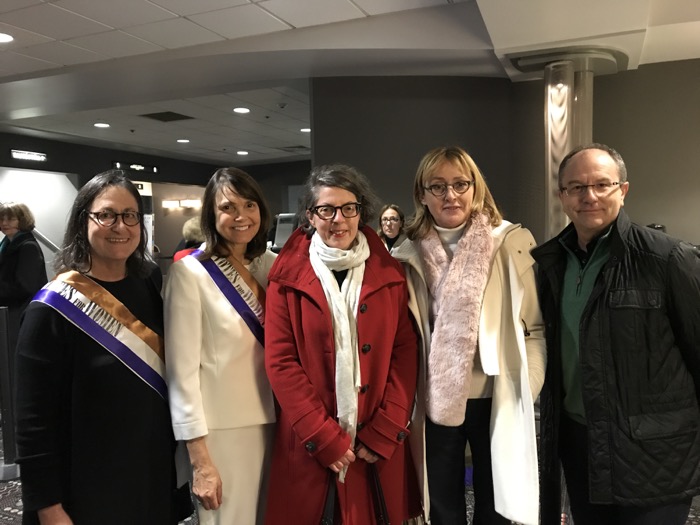 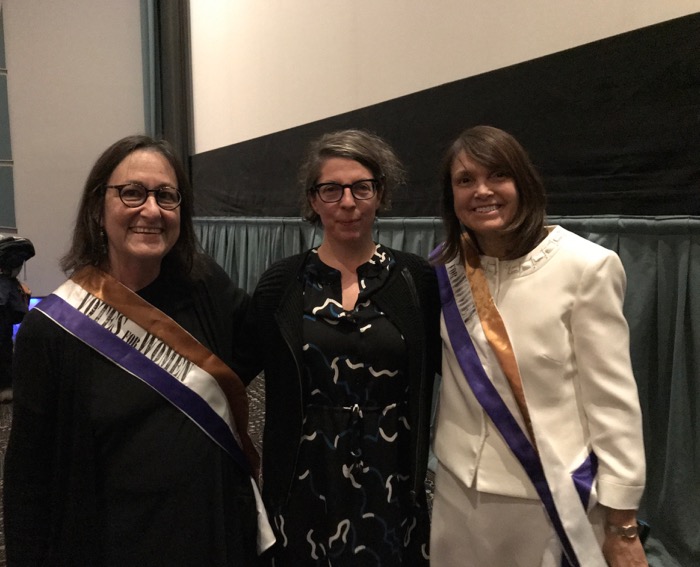 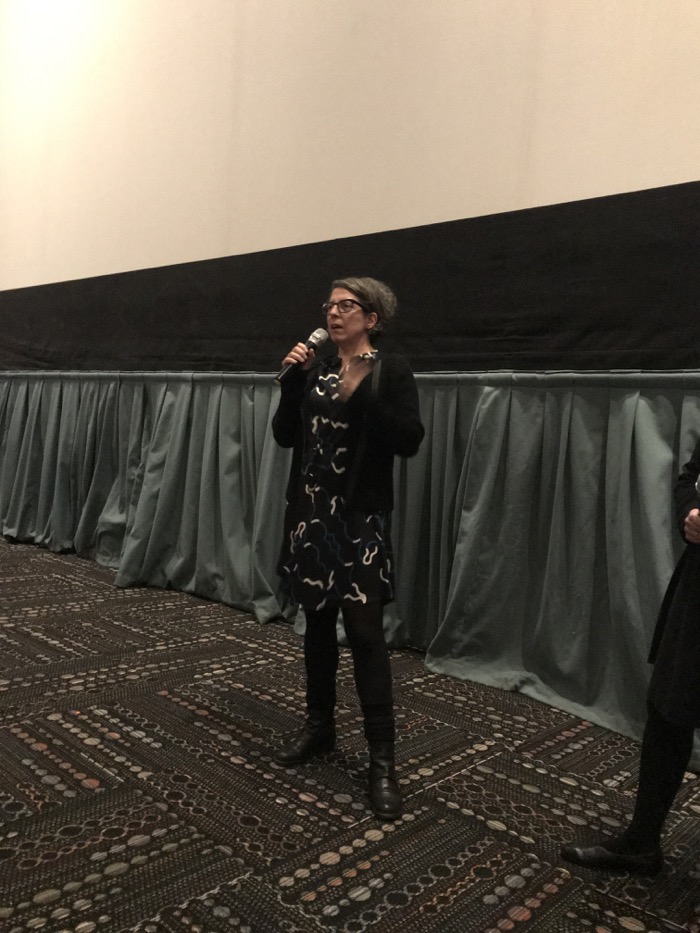 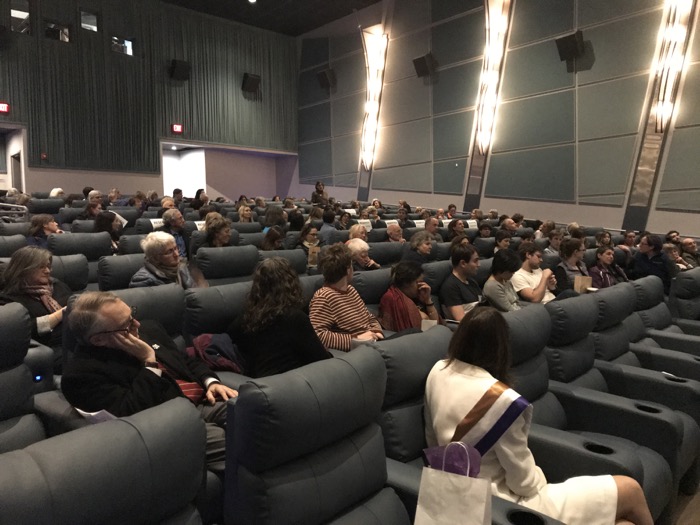 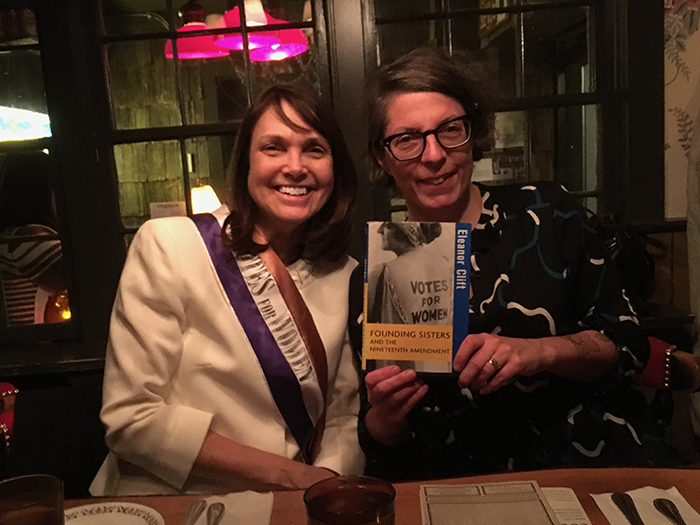 More about The Divine Order

Political and religious leaders in Switzerland cited the Divine Order as the reason why women still did not have to right to vote as late as 1970. Director Petra Volpe explores this surprising history through the story of Nora, a seemingly unremarkable housewife from a quaint village who must learn to become an unflinching suffragette leader. After organizing the village’s first meeting to support women getting the right to vote, her family is mocked, bullied, and shunned. Despite the obstacles and backlash, Nora perseveres and convinces the village women to go on strike, abandoning their homes and families. A strong ensemble cast brings the story to its inspirational conclusion when Swiss women finally secure the right to vote in 1971. The Divine Order is a heartfelt and captivating film about regular people demanding their right to an equal voice. (Dan Hunt, Tribeca Film Festival Guide, 2017)

Special thanks to our sponsors for this WSCC fundraising event