You are here: Home / Archives for Resources / Did You Know? 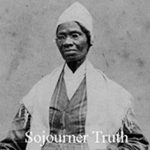 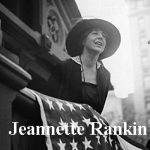 Jeannette Rankin 1880-1973 Jeannette Rankin is best known as the first woman elected to Congress. She ran in 1916 to represent her home state of Montana as a progressive Republican and served from 1917-1919. Her younger brother Wellington, later to hold statewide office in Montana himself, financed her campaign. Unusually, she ran for and won […] 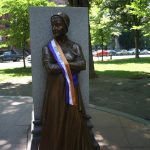 YW Boston, a WSCC Participating Entity, posted a quiz about women’s legal history in the United States – from who was the first woman to be appointed to the Supreme Court to what Title IX covers. Take the quiz. 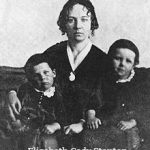 Elizabeth Cady Stanton 1815-1902 “Surely there is no greater monopoly than that of all men in denying to all women a voice in the laws they are compelled to obey.” Letter from Elizabeth Cady Stanton to President Theodore Roosevelt, 1902 “We hold these truths to be self-evident: that all men and women are created equal.” […]