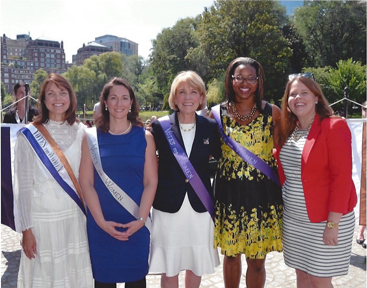 On July 19, 1915, “Suffrage Blue Bird Day,” approximately 100,000 colorful, tin 12” x 4” Blue Birds were pinned up around the state in an effort to promote passage of an upcoming Nov. 2, 1915 referendum that would have expanded the vote (federal, state and local elections) to women. Unfortunately, the Massachusetts referendum failed, and Massachusetts […] 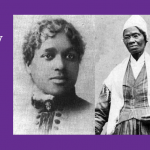 Suffrage100MA is honored to share this poem, which was performed by Rose-Darla at the 2019 Women’s Equality Day event. The Importance Of Her Heartbeat By Rose-Darla Pascal What if we could remember what it felt like to be in our mother’s womb? To feel the vibrations of her heartbeat right above our head… To hear […]