You are here: Home / Archives for Karen Price 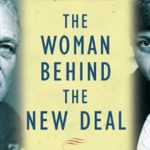 The WSCC joined partner organizations for a presentation by Kirstin Downey author of “The Woman Behind the New Deal.” Ms. Downey discussed Frances Perkins, FDR’s Secretary of Labor. April 8, 2018. 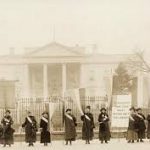 Over one hundred years ago, beginning in January 1917, a group of suffragists organized by Alice Paul and the National Woman’s Party became the first group ever to protest in front of the White House. Their goal was to convince President Woodrow Wilson to support publicly an amendment to the U.S. Constitution that would guarantee a […] 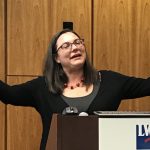 WSCC and the League of Women Voters of Needham hosted author Hannah Kimberley to speak about mountaineer and suffragist Anne Smith Peck, the subject of her recent book “A Woman’s Place Is at the Top.” October 5, 2017. 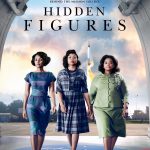 The Women’s Suffrage Celebration Coalition (WSCC) and guests attended an advance screening of the feature film “Hidden Figures.” The film was introduced by then Boston City Councilor-at-Large Ayanna Pressley. January 4, 2017. 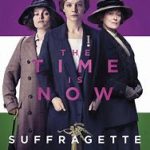 In celebration of the 95th Anniversary of Women’s Suffrage, WSCC hosted a screening of the feature film “Suffragette.” Director Sarah Gavron participated in a question and answer session following the screening. October 22, 2015. 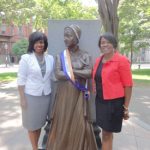 The Swan Boats continued to provide a perfect setting for celebrating Women’s Equality Day in 2012, 2013 and 2014.